The Fortress of Bellinzona

In July and August, the castles will not be open on Wednesday evenings.

Bellinzona Pass
Includes access to all 3 castles and a CHF 5 voucher for entry to the Villa dei Cedri Museum. For more information on prices for special exhibitions, please ask at the InfoPoint desk. 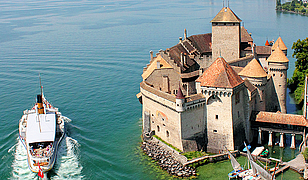 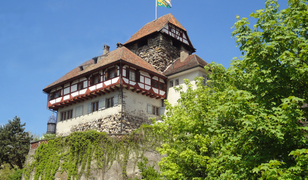